We care of your health,

all the rooms are sanitized daily

Welcome to Casa Due Tigli

Suggestive 700’s home located at the foot of eastern hills of Friuli, at few kilometers from Slovenian border, in a rich gastronomical and wine context (vineyards of this area produce some of the best italian wines).

Context of charme and tranquility at short distance from renowned historical and tourist locations, such as Cividale, with its Longobadic memories, Aquileia, ancient center of the Roman Empire, and Grado with its patriarchal vestiges, the celebrated beaches, and thermal spa. Very close are Gorizia with its medieval castle and the sixteenth-century fortified cities of Palmanova and Gradisca, as well as the nearby Udine and Trieste rich in history, culture and museums.

The house is surrounded by 2.400 sqm garden, and it is arranged over three floors. It offers very spacious, welcoming and pleasantly furnished rooms.

At guests’ disposal there are 3 large bedrooms with private bathroom, dining room, and relaxation area in the garden.

For nature and sports activities lovers, we suggest pleasant excursions on foot or by bicycle on the gentle slopes of Collio and in close woods of “Plessiva” and “Bosco Romagno” (equipped for pic-nic).

We care about the environment and eco-sustainability, so for many years we have been trying to reduce our environmental impact by producing hot water from a solar system, and by composting all organic waste, from which we produce excellent humus to fertilize our garden. We try to be plastic-free and therefore in our Bed & Breakfast we do not use plastic bottles or disposable products.

Book your room directly by sending an email to: 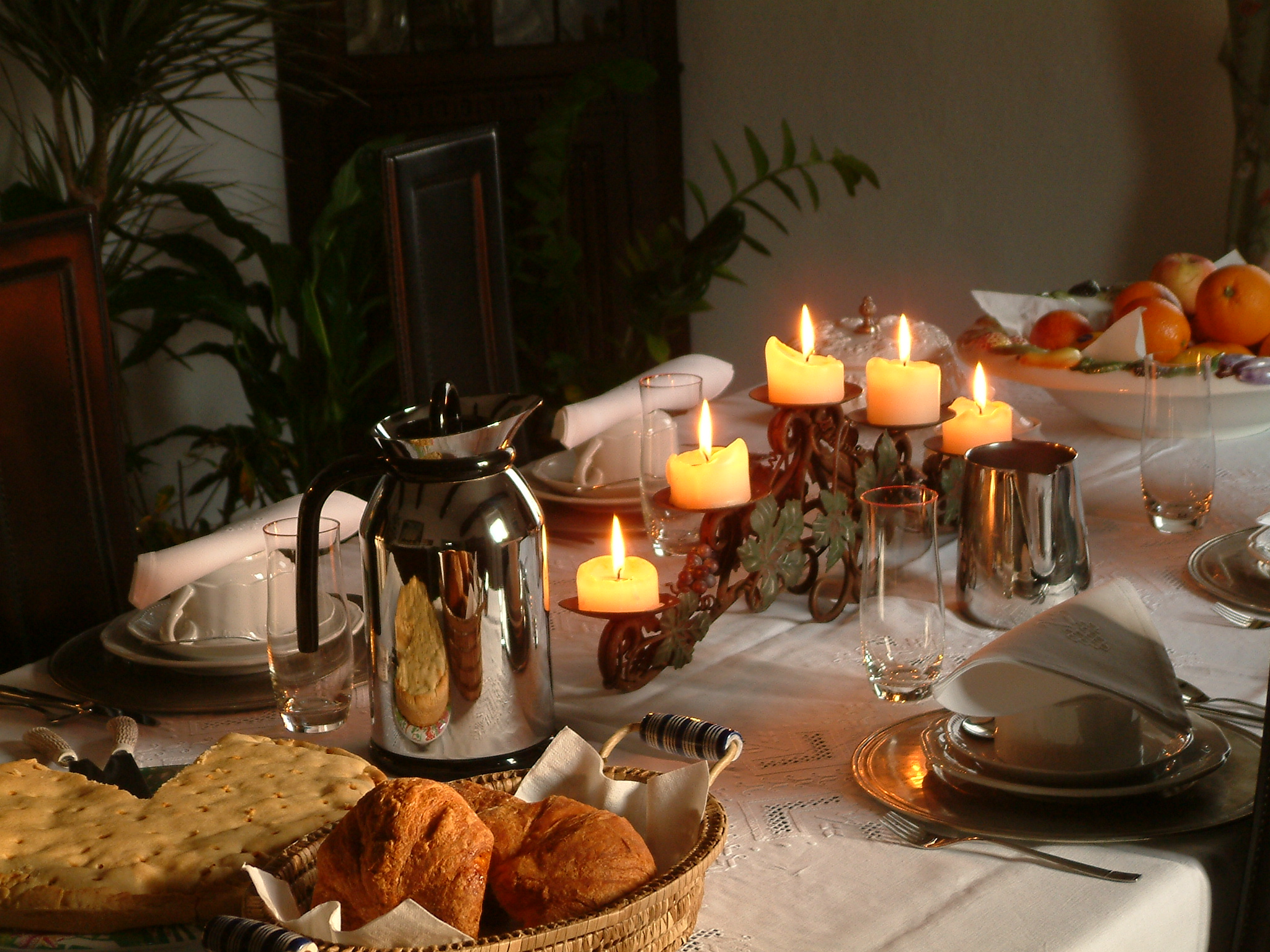 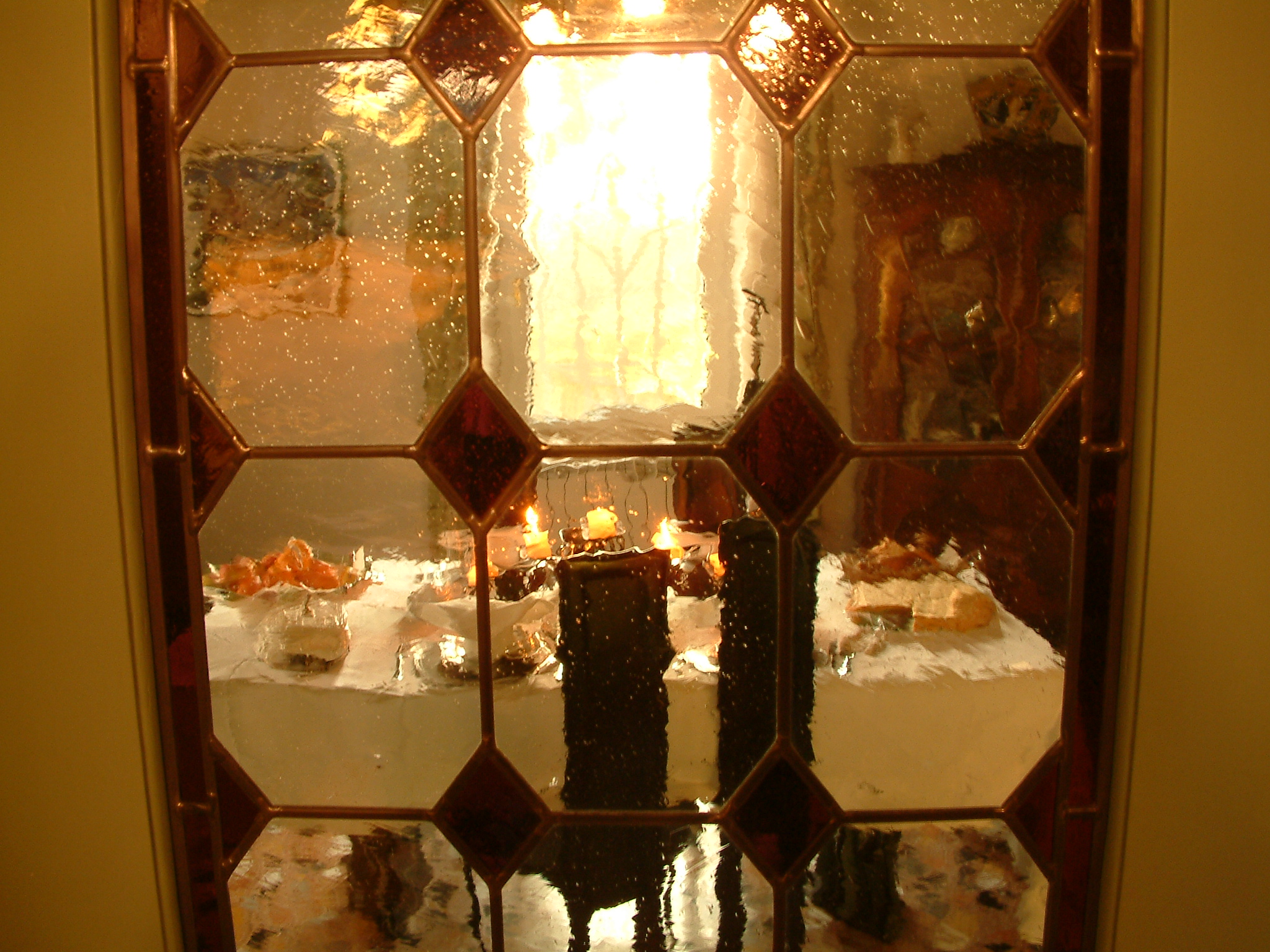 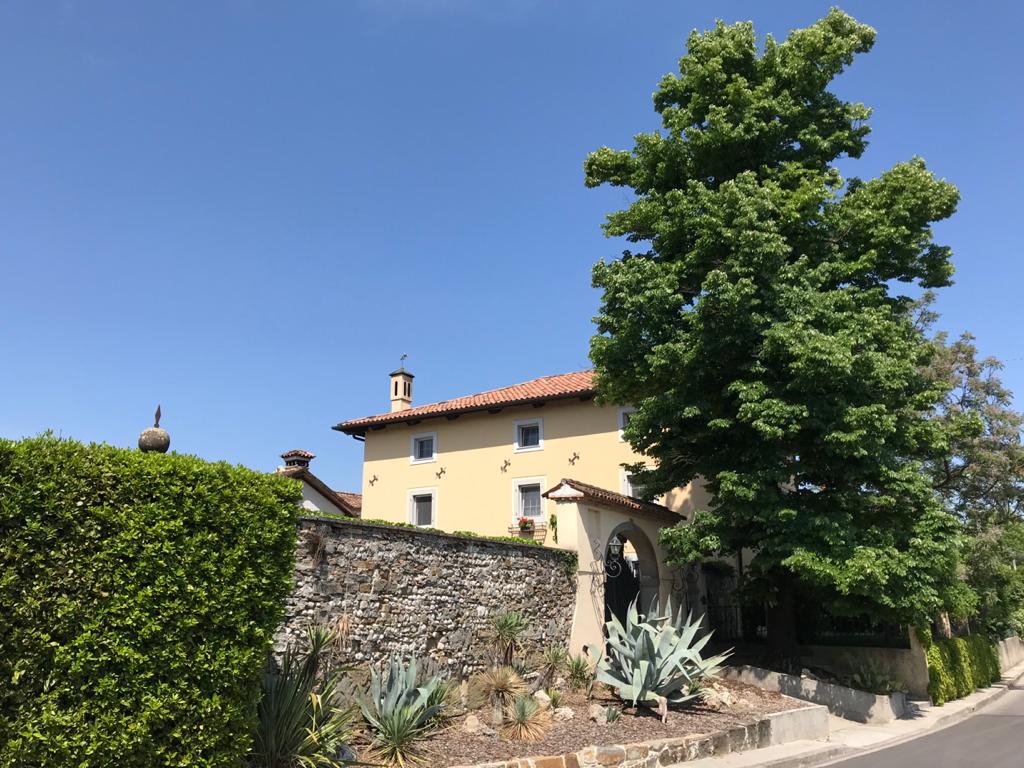 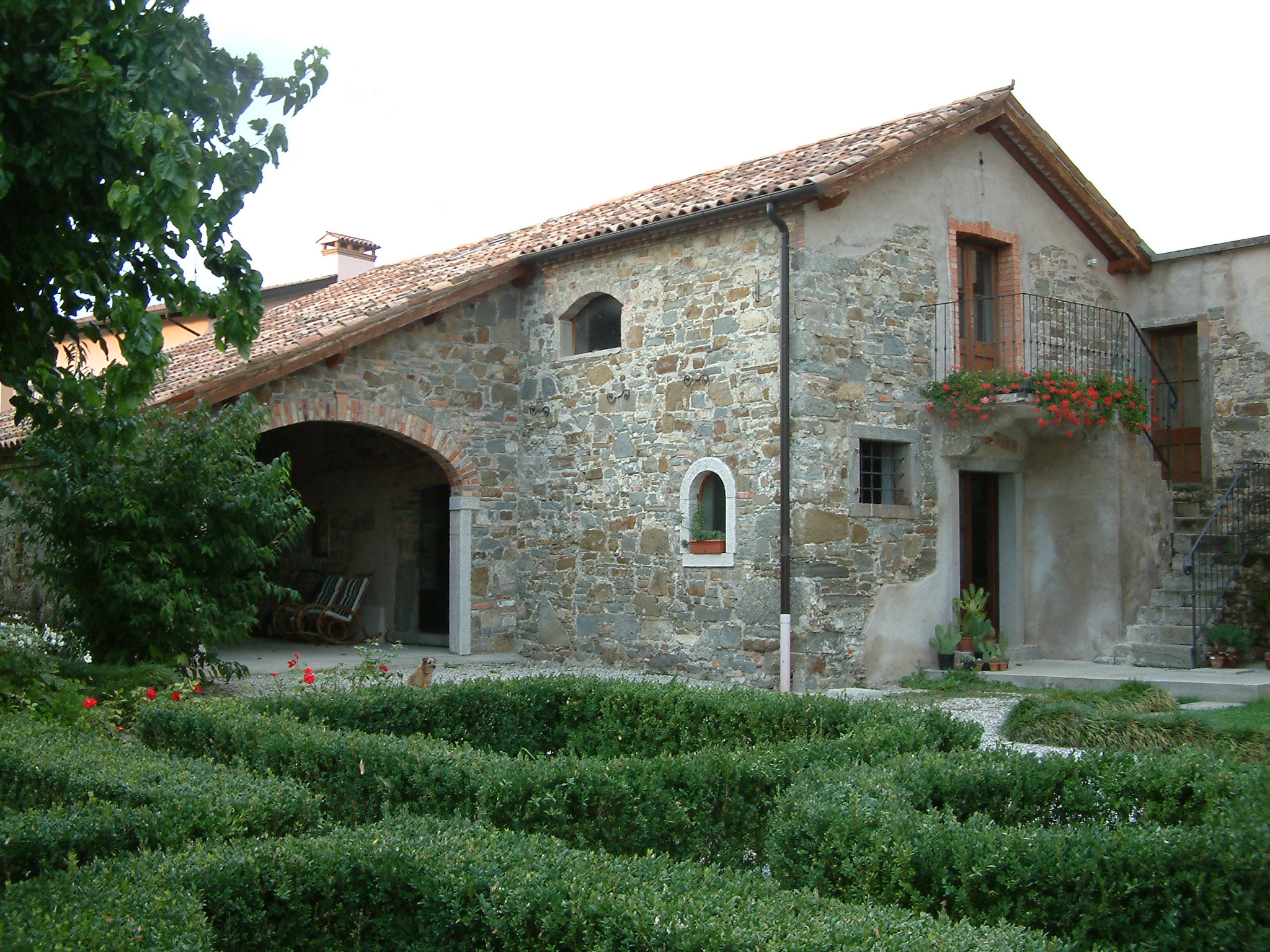 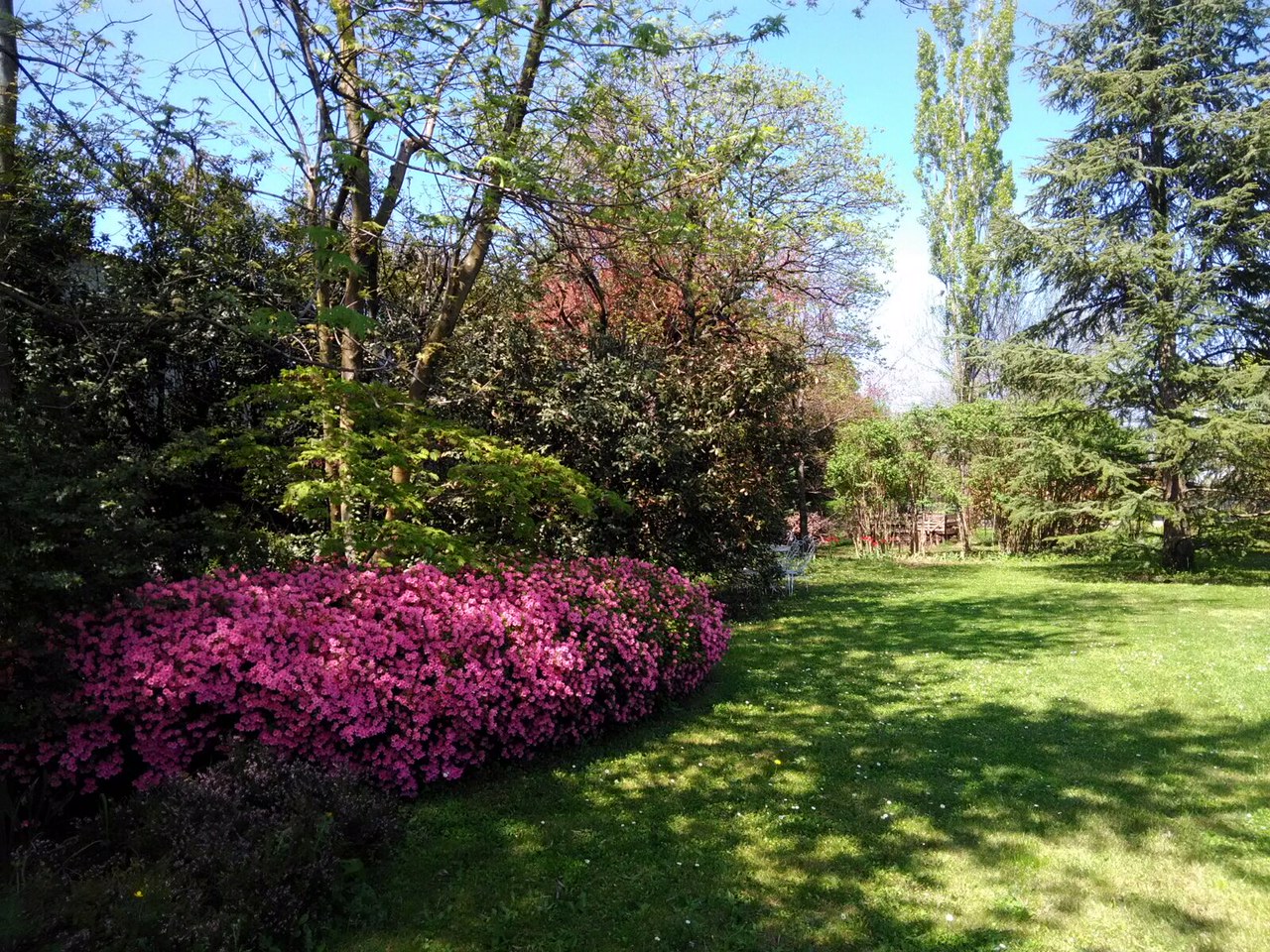 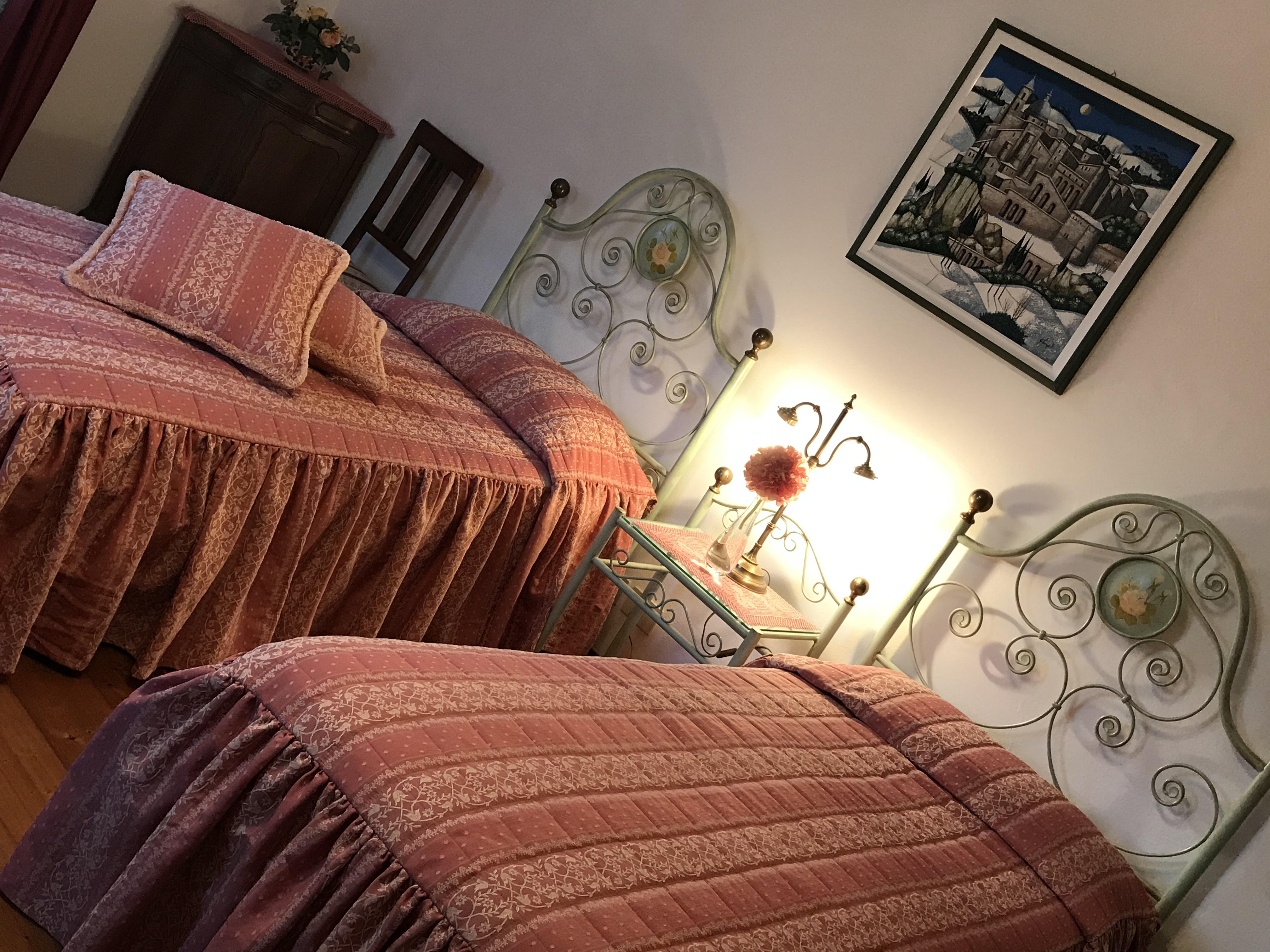 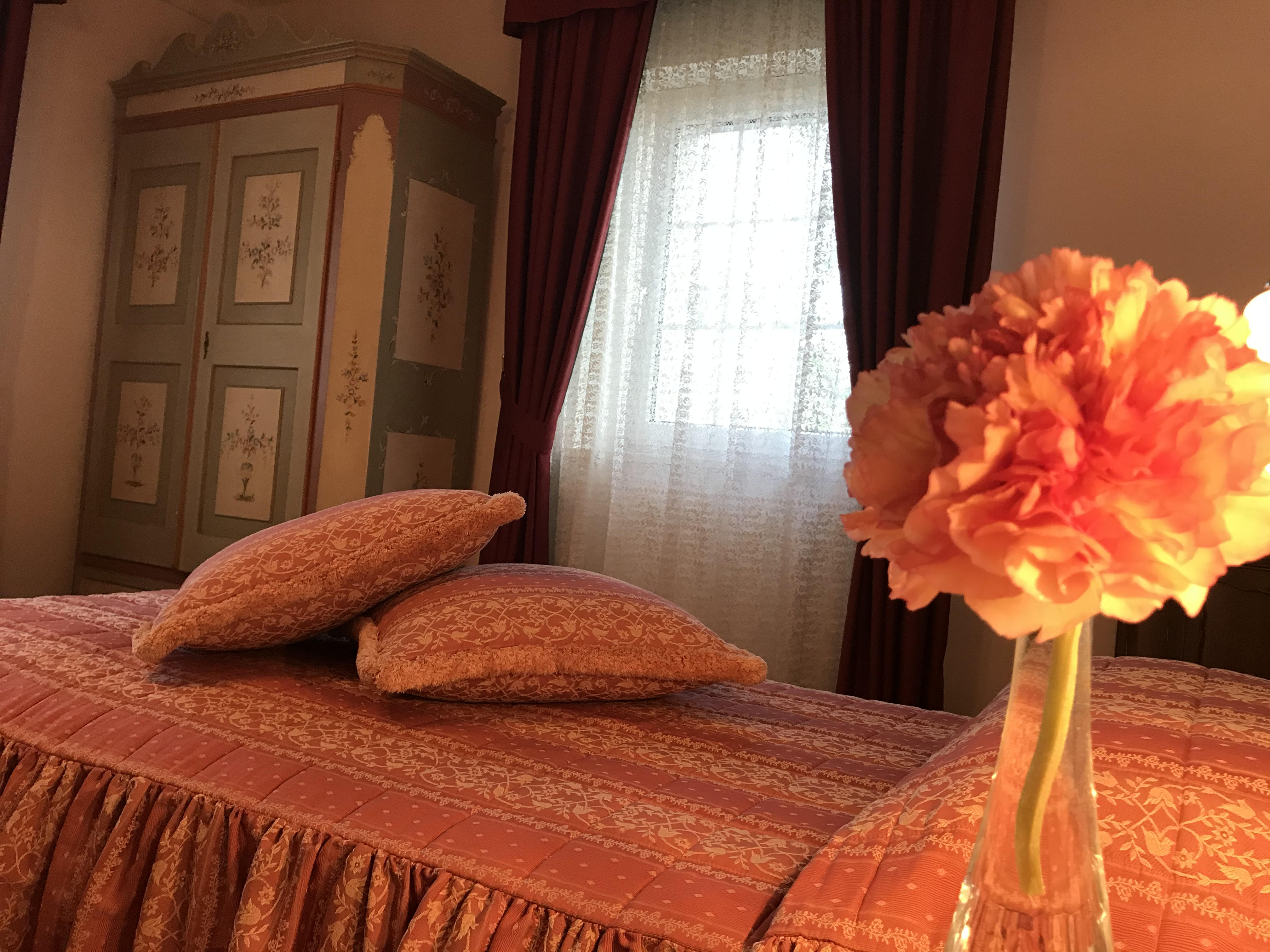 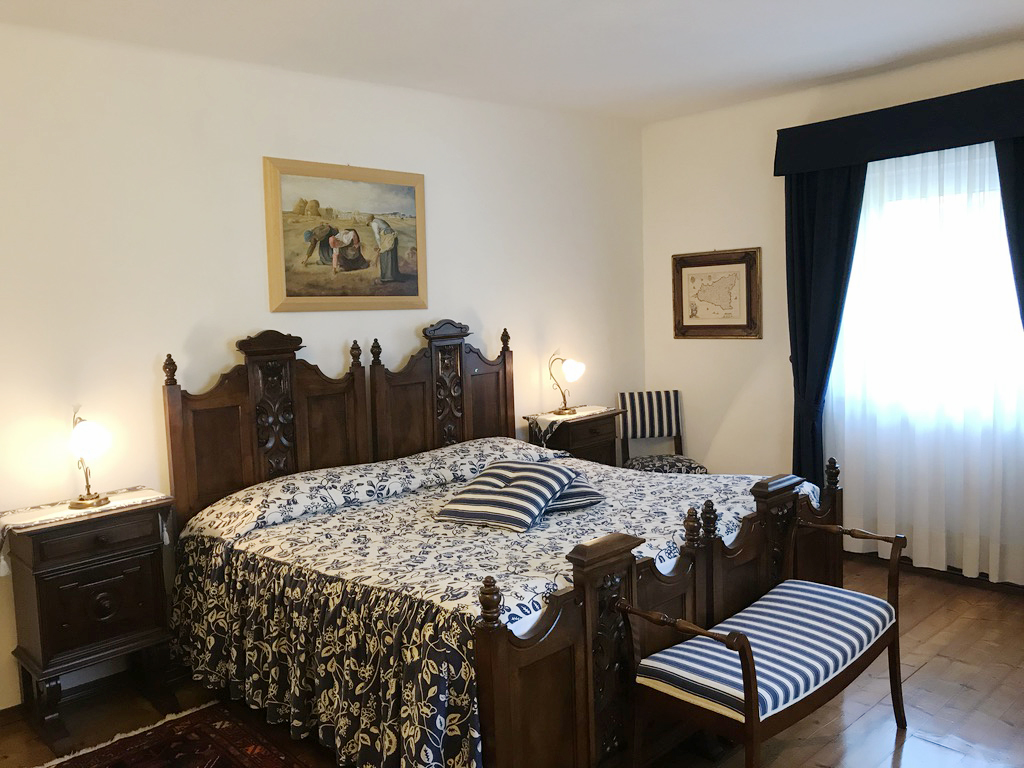 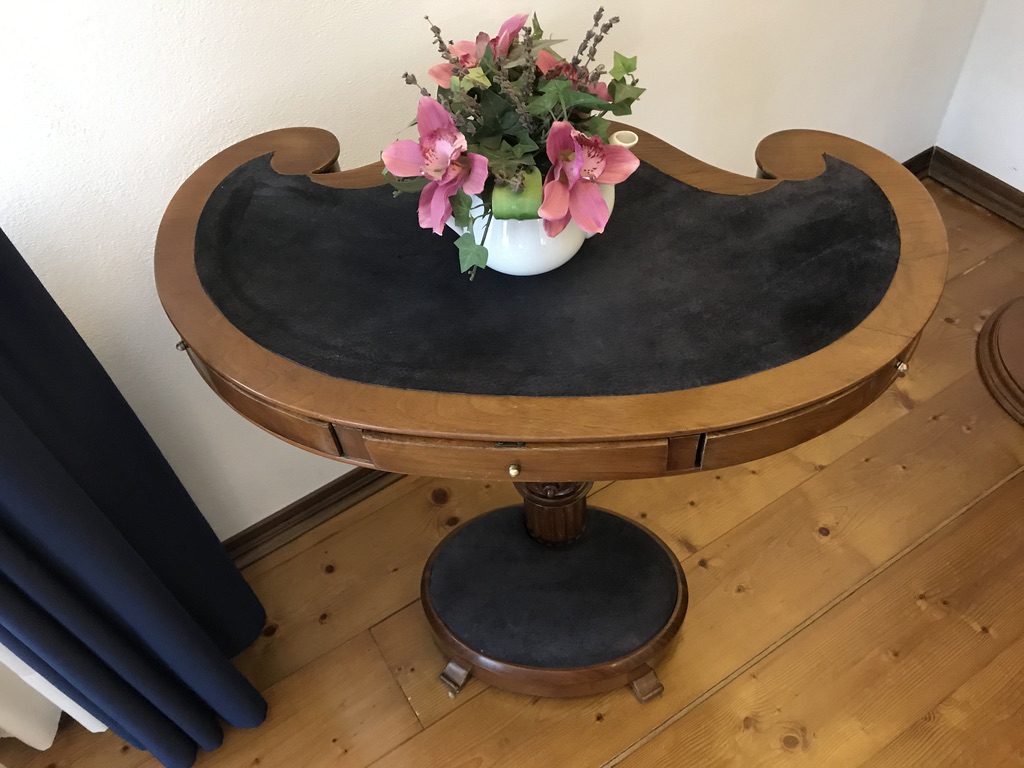 Why do guests choose Casa Due Tigli?

Our 3 rooms are large (22-24 sqm) and bight (2 windows), individually decorated and tastefully furnished; king-size beds within silence of countryside will give You peacefull sleeping; each room has private bathroom (not en-suite).

On site car parking in front of the house and in the private garden too, where you can leave your car and your bikes (with an equipped area).

Location
Casa Due Tigli is located in a strategic area of Friuli Venezia Giulia, at short distance from famous cities rich in art and history such as Cividale, Udine, Trieste, Aquileia but also from the sea (Grado, Trieste, Lignano) … Venice is only 1 hour away by train. It can be reached by car (A4 motorway Villesse is about 10 km away), Trieste Airport is 20 km away and the nearest railway station is 3 km away. Many bycycle paths can be reached directly from Casa Due Tigli.

Casa Due Tigli is surrounded by nature, far from noise, and in a unique landscape context.

In the large garden lovely cared by the owners, there is an equipped area where you can read and relax.

Breakfast
Strength of B&B Casa Due Tigli is breakfast, served in the bright dining room on the ground floor. The owner’s passion for good food and healthy cooking will make you start your days with a wide choice of savory (ham and local cheeses) and sweet (homemade cakes and homemade jams are always appreciated by guests).

Services
Casa Due Tigli is a family-run bed & breakfast since 1999: you will receive a warm welcome and you will immediately feel “at home”.
The owners, passionate about art, music and gardening, Can best advise You to organize Your holiday with events, concerts, exhibitions, visits to the surrounding cities and the countless wineries in the area 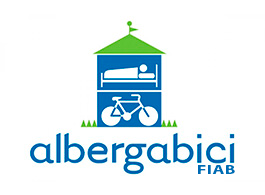 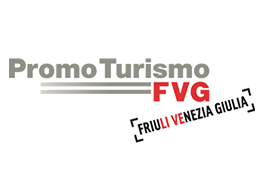